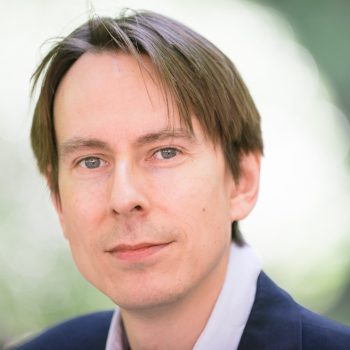 Jonathan has extensive experience in communications and journalism. After five years as a reporter, commentator and features editor for The Municipal Journal, in 2015 he became the first strategic communications officer for the District Councils’ Network.

Prior to The MJ, he edited an online government property and public estate magazine and helped run communications and marketing for anti-poverty charity Elizabeth Finn Care. 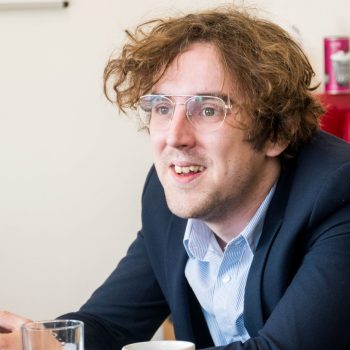 Joe is interested in creating public policy to promote a globalisation process which is responsible both culturally and ecologically. His work on local labour markets has featured in the Financial Times, the Guardian and on Sky News. He is a graduate of UCL and Goldsmiths, University of London and has previously worked on public consultations. 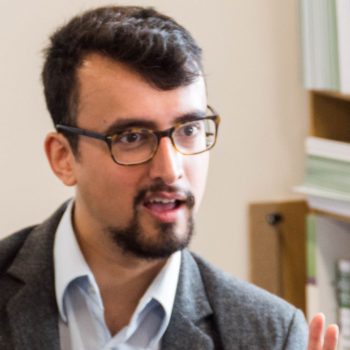 Zayn joined the Localis team in August 2018 after spending time in Brussels and Paris working at different human rights NGO’s. He graduated with a Masters in Conflict Studies and Human Rights from Utrecht University in 2016. His previous research experience is in minority and human rights, having written a report on the human rights implications of the China Pakistan Economic Corridor. 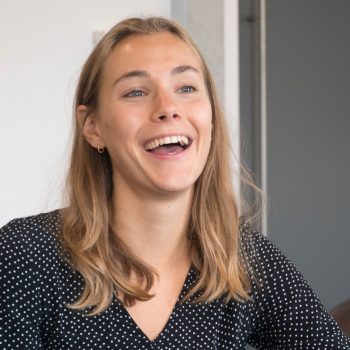 As an environmentalist, Grace’s interests lie in sustainability, protecting biodiversity, while encouraging local economies to effectively utilise natural capital. Grace holds a degree in Ecology and Conservation, as well as a minor in Economics and International Relations. She has previously worked in both private and voluntary sectors as an ecological consultant, wildlife campaigner, and field researcher in Peru. 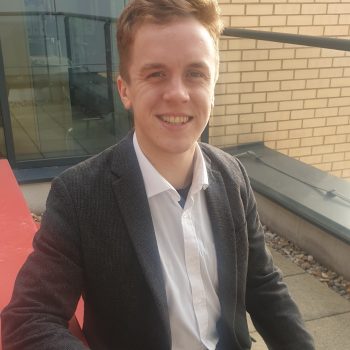 With a keen interest in new media, Callin understands the need for local public policy to reflect our increasingly digitised and globalised society. He graduated Politics from Goldsmiths, University of London mid-2019 and will embark on a MSc in Media, Power & Public Affairs from Royal Holloway, University of London late-2019 – studying alongside his work done at Localis. Callin’s undergraduate dissertation was written on the role that news media plays in shaping public opinion and policy, for which he was awarded funding for its high mark. 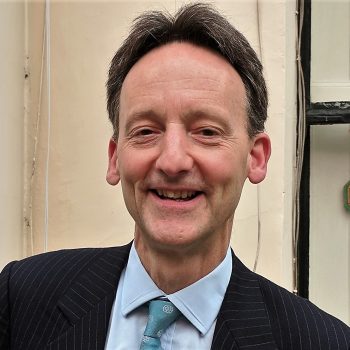 David's interests lie in local growth, local communities and local leadership. He has worked with some of the most influential voices in the devolution debate and believes there's little that can't be improved by greater local decision-making and empowered local leaders.

David has been adviser to two Secretaries of State and prominent council leaders. He has directed a LEP and has (well over) a decade's experience in senior positions in local government. Prior to this, David worked in both private and voluntary sectors. 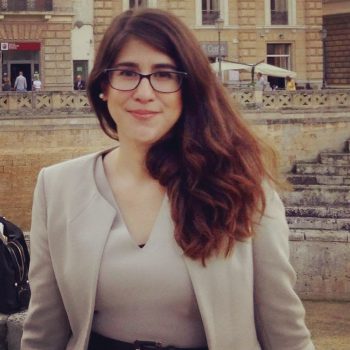 Neva has been working with local and regional governments and devolved administrations across Europe, helping them define and achieve policy goals. She is the Secretary General of the European Conservatives and Reformists Group in the European Committee of the Regions, the EU's political assembly of local and regional representatives. She helped form the Group in 2013 and has been the Secretary-General since. She has been at the center of the formulation and rolling-out the Group's European localism agenda. Previously, she worked as a policy advisor in the European Parliament. Her EU career began in the Enlargement Strategy Unit in the European Commission.

Neva's professional experiences have included working at the United Nations Development Programme and the Washington DC based Center for Strategic and International Studies (CSIS) Think-Tank. She was previously a visiting scholar at the Think-Tank Economic Policy Research Foundation of Turkey and an International AILA Fellow at the CSIS. 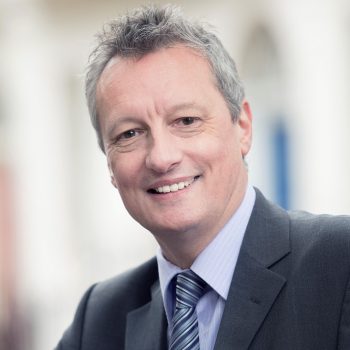 Colin Copus is an Emeritus Professor of local politics at the Department of Politics and Public Policy, De Montfort University and a Visiting Professor at the University of Ghent. His academic interests are central-local relationships and the constitutional status of local government, devolution, localism, local party politics, local political leadership and the changing role of the councillor. Colin has worked closely with policy-makers and practitioners in central and local government. He was an academic advisor to the Political and the Constitutional Reform Committee, the Communities and Local Government Committee on its inquiry into the role of the councillor and is currently the academic advisor to two All Party Parliamentary Groups, the Chair of the Local Government Association and the National Association for Local Councils. He is an advisor to a range of other government and local government bodies and also a member of the Council of Europe’s group of experts on the Charter of Local Self Government.

He has published widely in academic journals. Colin’s latest book is entitled: In Defence of Councillors, published by Manchester University Press. Colin was the editor Local Government Studies 2001 to 2013. He has also served as a councillor on a London Borough council, a county and a district council and three parish councils. 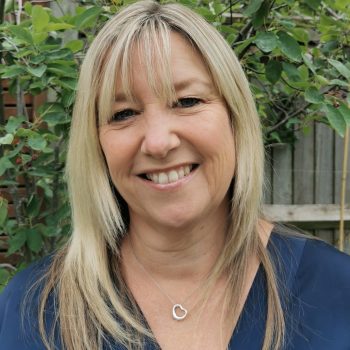 Catriona provides professional support on a wide range of spatial planning issues but focuses on local plans and specifically, strategic planning, working with local authorities and their partners to develop different approaches in terms of both governance structures and output. She recently authored two linked reports on behalf of the County Councils Network to help inform the Government’s planning reforms in terms of what could replace the Duty to Cooperate.

Previous roles include Head of Strategic Planning at Surrey County Council and Director of Planning at the South East England Regional Assembly.

Catriona is the Strategic Planning Specialist for the Planning Officers’ Society (POS), Vice-Chair of the Town and Country Planning Association (TCPA), a member of the Royal Town Planning Institute’s (RTPI) England Policy Panel and a regular columnist for both Planning Magazine and the TCPA’s Journal. She was included in The Planner’s 2022 list of top 50 Women of Influence in planning.