Building back better and building beautiful have to be grounded in ‘genius loci’ – the spirit and harmony of the places and localities in which we are creating well-designed homes and delivering the vital infrastructure to renew or create strong communities. Beyond homes themselves, the discretionary decisions made in local policy around the public realm cast long shadows in determining the character of places, potentially for generations.

Our placemaking workstream seeks to examine the role of housing and infrastructure in promoting opportunity and prosperity, the role of investment in leading renewal and the role of planning in creating successful and sustainable communities. 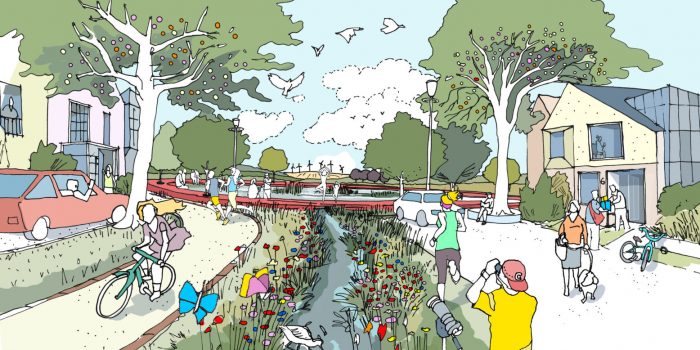 Sorry, there are no results.